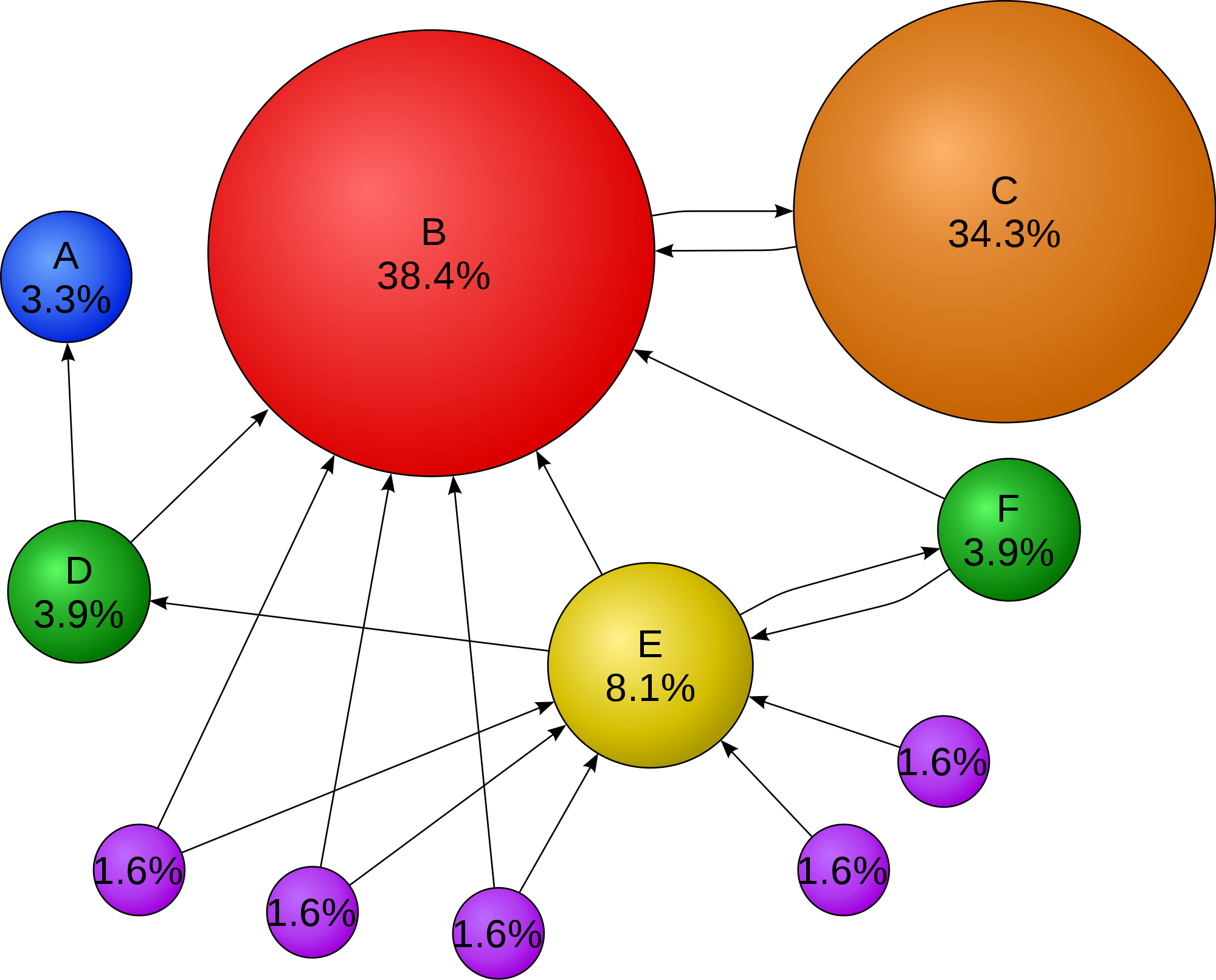 Google Indexing Algorithm Gets an Update

Google has recently announced that they have updated their core software to allow fresher results in their search engine. These specific changes are intended to allow the search engine to find out whether a person wants up-to-date or historical results. Google is hoping that these changes will make results more relevant to current affairs (or “fresh”), something that rivals such as Microsoft’s Bing search engine focus on already.

This latest update is expected to influence around 35% of searches. The last major update to Google’s algorithm (known as “Panda”), influenced around 12% of searches. As an example, given by Google’s Amit Singhal in a blog post about this matter, consider searching for “olympics”. With these new changes, the primary results will now include information about the upcoming 2012 Olympics instead of historical information regarding the Olympic Games themselves. This new “freshness” algorithm will give fresh results without having to search specifically for “olympics 2012”. Another example is with sports results. A search for “formula 1 results” would now bring back the latest results, rather than the results of a week or more ago.

This latest change is made possible by Google’s “Caffeine” web indexing system that was introduced last year. This system allows Google to index, “…fresh content quickly on an enormous scale”. While that change was more of a change to Google’s infrastructure, this change is more algorithmic in nature.

After the introduction of Microsoft’s Bing search engine in 2009 and the subsequent trends (Bing gaining users and Google losing users), this latest change shows that Google is feeling the competition and changes like this they hope will redress the balance. But Google needs to be careful. As Barry Schwartz of searchengineland.com writes, “Rewarding freshness potentially introduces huge decreases in relevancy, new avenues for spamming or getting ‘light’ content in”.

Not So Humble Bundles

Shared Canvas: the next generation