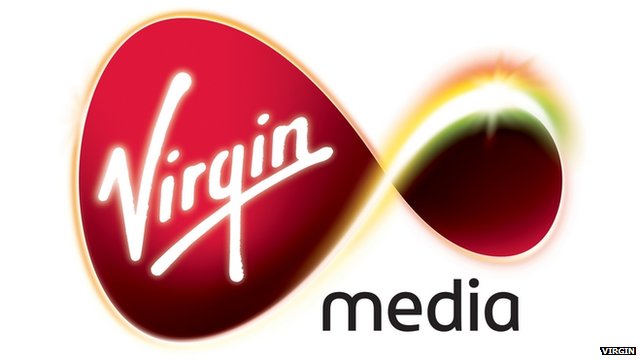 I am writing this blog post having done no research whatsoever. Rather than laziness, the reason for this is that I cannot research the topic I was going to write about. This is because my Internet connection has not been available to me this evening, something which I had, maybe foolishly, relied upon having. But then it struck me; after finishing a very frustrating phone call with my ISP, I have decided to share my opinions of technology companies and their treatment of customers.

Now I’m sure everybody finds it annoying when they don’t get what they pay for, so I’m not going to labour that point. What I do want to discuss however is the prevalence of increasingly complex methods of communication with these companies, even to report something as simple as a fault.

Let me describe my experiences this evening. I arrived home to find that the Internet connection was not working. Possessing at least some common sense, I checked to make sure the problem was mine – it was not. I then found my account details and contacted the company on their only available contact number, an 0845 number which from a mobile phone is pretty expensive (issue one). From there, I spent around 4-5 minutes going through their menu system (issue two) and unnecessary informational messages (issue three). I was then told that, “to speed up the process” they wanted me to enter characters from my password. After doing this the call was immediately disconnected, so I had to call again from the beginning (issue four). This procedure was repeated 3 times until I decided to go through to the cancellation department. Doing this meant I was speaking to somebody within 5 minutes who was able to put me through to faults (another 5 minutes). Eventually, after approximately 30-35 minutes on the phone, I had managed to get an engineer booked for next Monday (4 days from now).

So to these companies I say: -

This is really just the tip of the iceberg. I have noticed a trend of service providers who make life very difficult for existing customers. The only time you’re treated with respect it seems is when you are just a potential customer. At all other times, I get the feeling that my monthly payment to them is just not good enough; to speak to technical support or to listen to pre-recorded messages I must pay more. Billing is also an issue. I have had to contact another service provider for five months in a row now because my bill is slightly wrong. If I wasn’t paying so much attention to it, I could quite easily not notice these discrepancies and I often wonder how many people don’t… Bills also seems to be unreasonably complicated too, making these errors even harder to find.

So why do it? The obvious answer is blatant profiteering and I would be very surprised to learn that I was wrong with that assumption. But running a business at a profit and tearing profits from the hands of your already “valued” customers is something else. I really think something needs to be done about this, I’d complain to the company itself if the call wasn’t so expensive…

Additional: I thought about keeping this company’s name private, but since this post I have had so much more trouble with them that I think it’s my duty to name names… Virgin Media… shame on you…