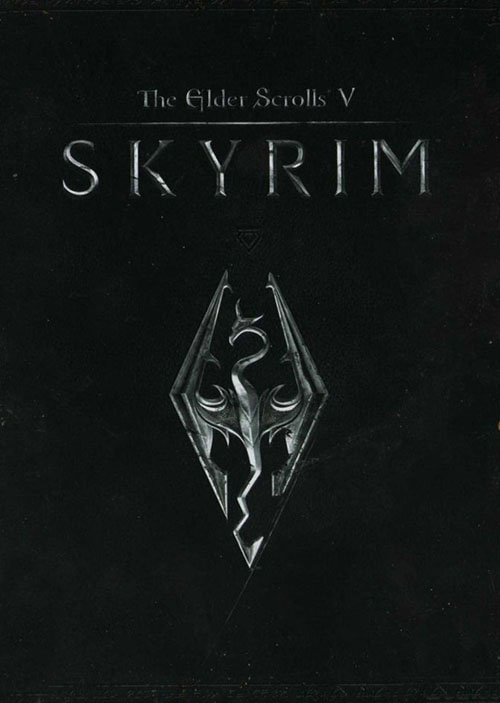 The 11th of November 2011 saw the release of Bethesda Game Studio’s latest instalment of the Elder Scrolls series, part five, Skyrim. Continuing with the series' single-player role playing theme, Skyrim is the result of around 5 and a half years of development since the previous instalment, Oblivion. Skyrim has been hugely anticipated, with a large number of screen-shots having been released over the last month or so.

It’s clear from these that, at least graphically, Skyrim is very special. Its predecessor Oblivion was graphically cutting-edge when it was released in 2006 and Skyrim seems to continue the boundary-pushing tradition.

According to the GamingBolt article (see below), Zenimax (who own Bethesda Softworks, together with id Software) announced that they have shipped 7 million copies of Skyrim during the first week of release. They are expecting the total revenue to be in the region of $500 million. When this together with other titles such as Modern Warfare 3 ($775 million so far) is compared to some of the highest-grossing films of all time (“Avatar”, over $760 million in 2009), the narrowing divide between the film and gaming industry can clearly be seen.

Of course, this is not just in revenue, but also in realism and involvement (Avatar uses extensive computer generated imagery and was one of the first fully 3D films). It’s hard to see with titles such as Skyrim how any smaller development teams can compete, but with the increasing pervasiveness of lower-powered mobile devices and the increasing popularity of “indie” games such as Minecraft, there are still avenues available to smaller and less experienced development teams.

With reviewers giving Skyrim excellent scores (Metacritic for example giving 95 out of 100), it will be very interesting to monitor how many units sell over the next few weeks and whether this expected revenue figure is reached or ever surpassed. Either way, this just shows how strong the gaming industry is in 2011.