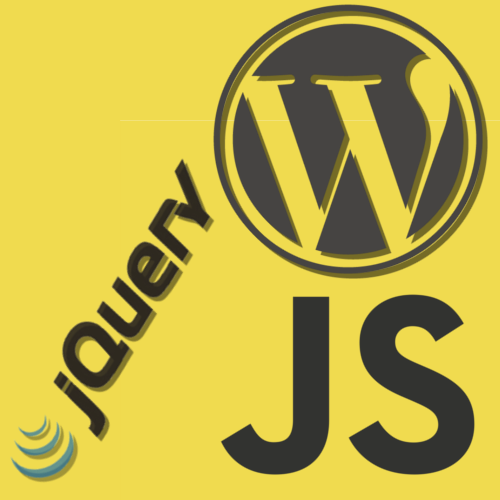 In the second of my series of articles about different exploits seen for WordPress sites, I discuss a particular attack that causes all pages on an infected site to redirect to a page of the attacker’s choice, which in this case was an affiliate link. This attack involves adding malicious code to jQuery .js files based on the assumption that jQuery is probably going to be included in every page request.

The article will discuss how the exploit works, what it does once the infection has been made and how to remove it, as well as identifying the server involved in making this attack work.

Once infected, whenever a user visits a page on the site in question they will be redirected to another site. Reloading the site again will not cause this redirect; a cookie is used as a flag to control how often the redirection will take place, and removing this cookie will cause the redirection to occur again next time a page is loaded. Redirection is caused by the malicious code setting a new value for window.location.href.

This attack targets all files that match a pattern similar to jquery*.js, meaning that files like jquery.js, jquery.min.js and jquery.ui.core.js will all be affected.

The attack appends some malicious code to the end of any matching .js file. This code is obfuscated and looks like this: -

This code contains two main parts: an array _0xaae8 which contains six obfuscated strings and code which uses this array to execute a command. After decoding, the array contents becomes: -

A breakdown of the steps gives us to the following functionality: -

This code uses some interesting techniques to help avoid detection: -

Once decoded it’s easy to see that the script is doing something that we perhaps do not want, however when encoded this purpose is not easy to perceive. However, it’s also quite clear to see that this code has something to hide, so if you ever see something like this you should become extra vigilant!

The contents of the jquery.js file downloaded from the attacker’s server is also obfuscated in a similar way to the script above. As this code is larger I have posted a copy to PasteBin rather than displaying it in this article in full. I have also de-obfuscated the script and changed some of the function names to make it more readable.

The actual redirection causes this hard-coded URL to be loaded by the browser: https://go.ad2up.com/afu.php?id=473791. This appears to be a link to an affiliate link network, and loading this page causes a further redirect to an advertiser after giving the attacker (who has the account ID 473791) some kind of payback from the advertiser.

This attack could have injected code to redirect the browser to the actual affiliate link, however it has been written to involve an intermediary server at 134.249.116.78 which serves the actual payload that will be executed.

The server itself runs Apache and is configured to display server statistics. WARNING: the following is an active link to the attacker, so be aware that visiting this page will display your request to anybody visiting this page and to the attacker themselves! Warnings aside, here is the link: http://134.249.116.78/server-status. On this status page, we can see exactly how many people are requesting this malicious script from this server (as of writing there are around 2.9 requests every second to this server, and more than 2.5 million since the server came up). This just shows how widespread this attack actually is, and how much this attacker must be making from affiliate links!

Removal of this exploit is very easy. All that is required is to locate every file on the site that matches the pattern jquery*.js and then to remove the malicious code that is appended to the file contents (see above for details). Once all files have been cleared, the infection has effectively been removed.

It is unclear as to how the files got updated in the first place, although it must have been via a separate exploit to WordPress itself, or to a plug-in or theme. If anybody has details of the exploit that this attack uses to inject this code, please let me know and I’ll add the information here.

This exploit takes a lot of care to blend in by using some very common file and cookie names. It also takes care not to be too greedy; each user will only be redirected around once per day meaning that many people will simply accept this attack on their sites and not look for a way to remove it. Also, users of the site might not think to report the issue as when they reload the page to double check everything will seem to be okay. Hopefully detailing the information here will provide others with a way of finding out about this attack and also give them the ability to remove it.

While not particularly malicious in its effect, this exploit does however have a serious impact. For one, the scope of the attack means that somebody is making a lot of money from subversion and trickery. Secondly, both site owners and users are negatively affected by having control taken away from them and arbitrary content displayed to them without either party’s consent.

Fortunately, the exploit is easy to remove so I would advise anybody experiencing this exploit on their own sites to take the above action immediately. As always, please be careful when modifying source code; if in doubt ask an expert to edit these files for you.