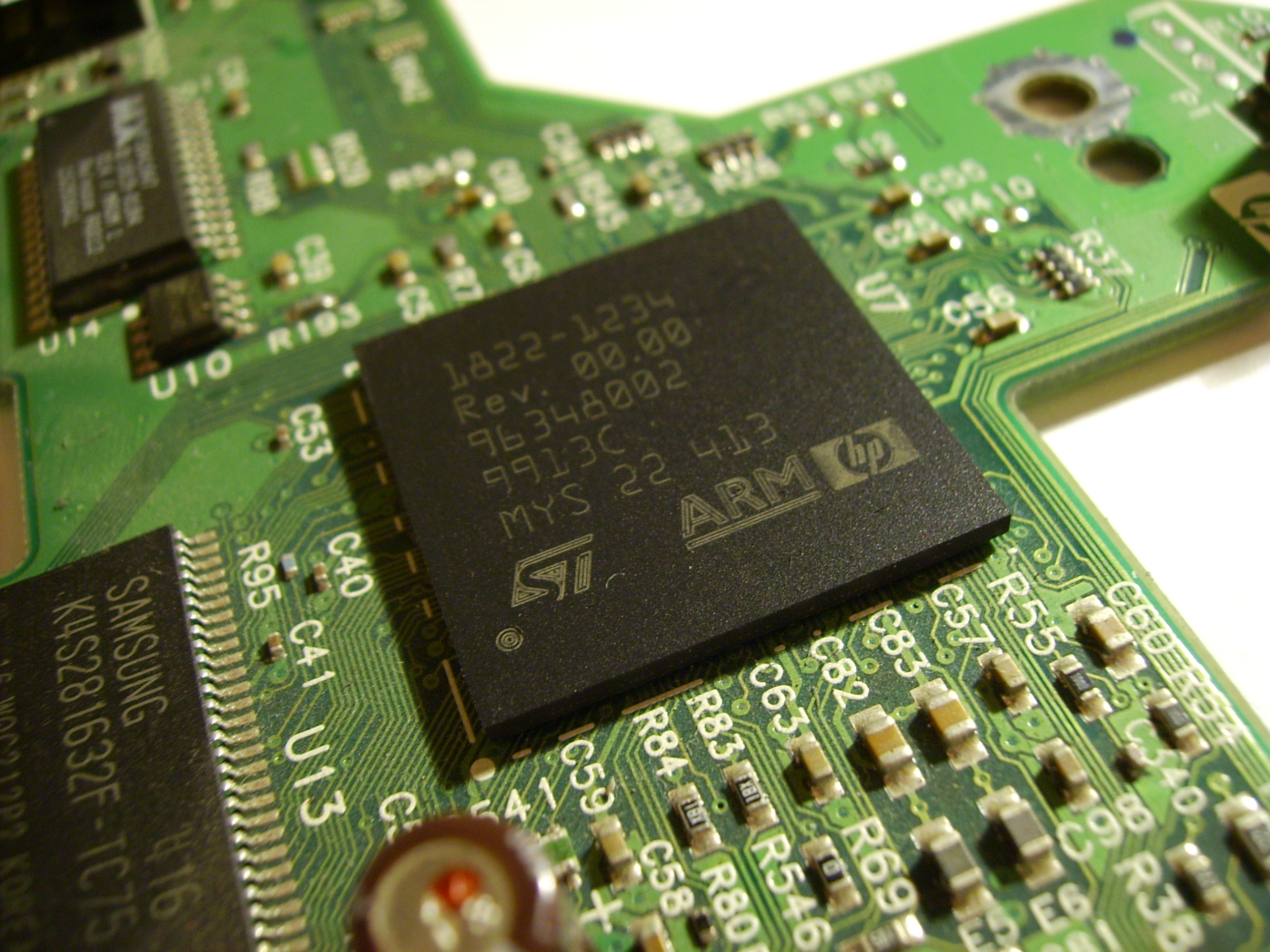 ARM, the British multinational semiconductor company, have just announced their forthcoming ARMv8 microprocessor architecture, the first of their architectures to incorporate a 64-bit instruction set.

ARM have been steadily growing in the microprocessor market ever since the days of the Acorn Archimedes (released in 1987 (old-computers.com, 2011)). Since then, their processors have been used in mobile phones, routers, modems, tablets, music players (including the iPod), hand-held consoles (including the Nintendo DS) etc. Their processors are so widely used that many common operating systems have versions capable of running on them (for example, Linux, iOS, Android) and Microsoft have recently announced that Windows 8 will ship with support for these later ARM processors (Bloomberg, 2011).

While 32-bit architecture is still prominent in the embedded and mobile market, desktop and server systems have now increasingly become 64-bit, offering addressing of much more system memory and faster execution. This new ARM architecture points to a significant advancement in the ARM product line. While their processors have long been dominating the mobile and embedded market, the announcement of this new architecture together with the backing of Microsoft with Windows 8 sees ARM preparing to enter into more direct competition with Intel for the desktop and server markets. ARM has stated that it expects to release the architecture designs early next year with prototypes not expected until 2014 (techworld.com.au, 2011).

The Unblurring Line Between Photoshop and GIMP